About The Music Kitchen 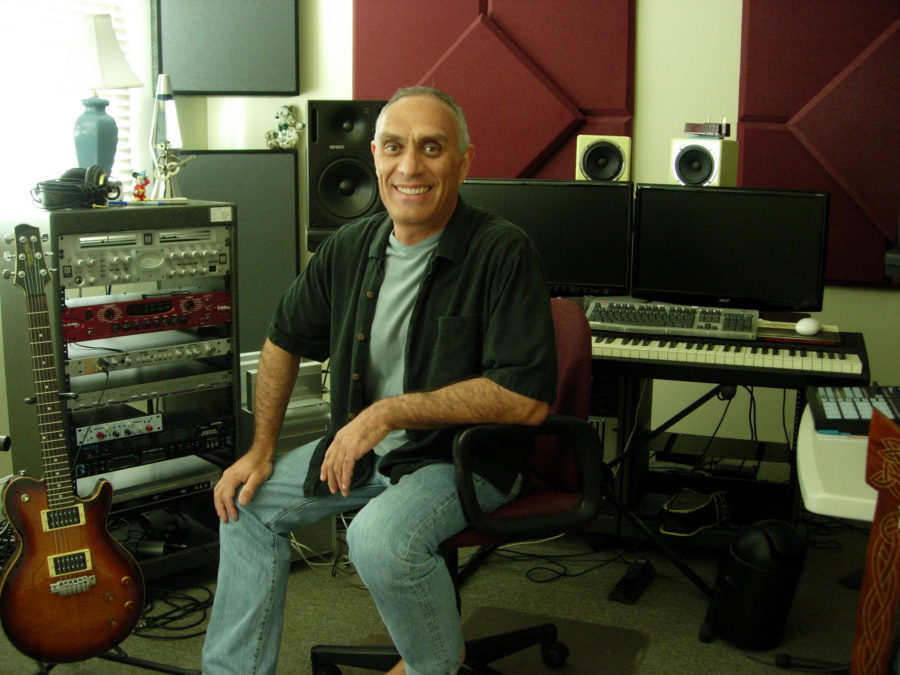 The Music Kitchen Inc. was founded in 1991 as a full-service music production company. It is owned by Michael Benghiat, a veteran award-winning composer, publisher, producer and entrepreneur.

The Music Kitchen has been a major supplier of custom and library music for television networks and production companies such as the NBC, ABC, CBS, Comcast, E! Channel, The Oprah Winfrey Show, The Dr. Oz Show, and the OWN Network.

In recent years Michael has focused on his latest business Audio Addiction Music Library, a production music library distributed in the U.S. and throughout the world.

Audio Addiction consists of more than 8,000 vocal and instrumental tracks, and includes compositions from over 200 composers worldwide.

As a composer, Michael is one of the leading creators of spa/relaxation music, with over 130,000 CDs sold, as well as thousands of downloads.

As a songwriter, Michael was the Grand Prize winner in an international songwriting contest.  He also co-wrote and produced two soundtrack CDs for Sailor Moon, a cult animated hit series which has continued to be popular even today.

In addition to writing and producing music, Michael recently launched Lifetime Investor, a series of online investing courses on stocks, bonds, real estate, tax liens and gold and silver.  These courses are perfect for musicians and creative types who never had the opportunity to get a financial education.

He is also the author of a series of guitar instructional courses and Crack The Code, a composer training and mentoring course.

Michael lives in California with his wife Stacy, their cat JoJo Kitty and their dog Frank who is obsessed with balls…..